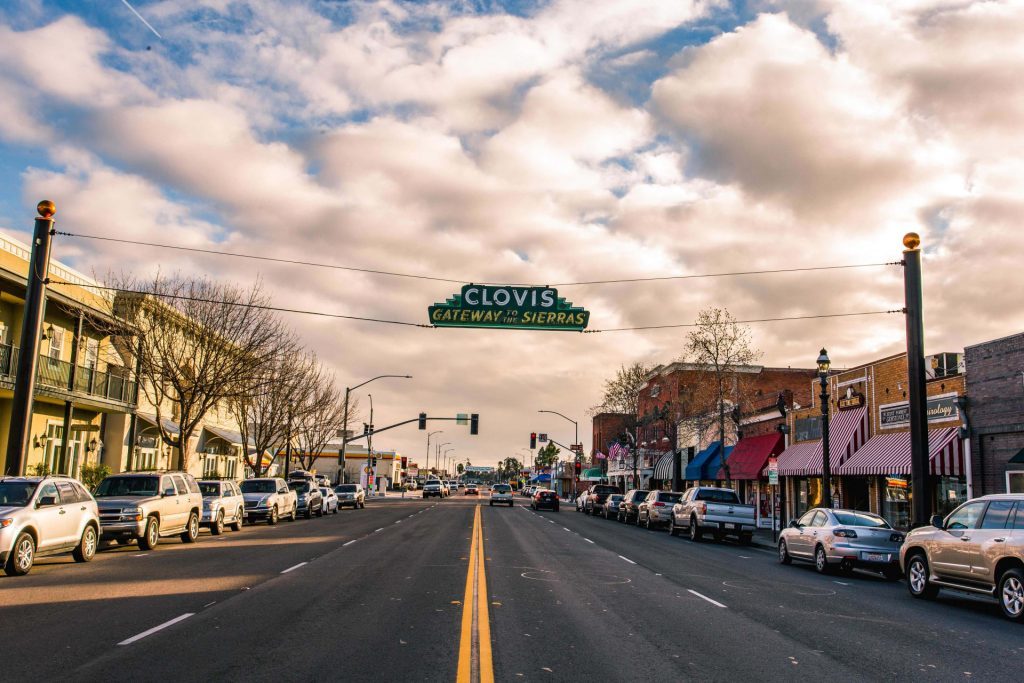 A new university, home décor stores, an additional Rodeo day and more jobs are just a few things Clovis has to look forward to in 2020.

The new California Health Sciences University might be the best example of moving towards that goal. The school is slated to complete construction and open in time for the fall semester, offering programs in Osteopathic Medicine and Pharmacy.

Aspiring doctors from around the country already begun submitting their applications. The university’s College of Osteopathic Medicine is expected to matriculate 75 students in the first year.

Haussler said the university will help make Clovis a valley leader in meeting the increasingly high demand for medical professionals.

“It is pretty amazing that Clovis can now offer someone to stay in our community and become a doctor,” Haussler said. “Doctors are in high demand in Clovis and in the valley. To be able to get our best and brightest and educate them here is an incredible asset. Not only that, it makes it more likely for someone to consider moving here, to join the community and be educated here and stay here.”

While the school will open in 2020, Haussler said the university is a “multi-year effort.” It will continue to build portions of its campus for years to come.

Clovis is also getting four new hotels in 2020.

Haussler said the new hotels will meet the demand for more rooms in Clovis, adding that the city currently lacks hospitality businesses.

“There is a very high demand for rooms; we don’t have enough rooms to meet the demand in Clovis right now,” he said. “(Hotels) are a huge impact to our local businesses, providing shoppers for restaurants, stores and entertainment. That really boosts our local economy.”

There will be plenty of new businesses for anyone who might decide to book a stay in the Gateway to the Sierras.

Home entertainment and decor stores Hobby Lobby and At Home are both slated to open in 2020. At Home will take the place of the old Kmart on Shaw Avenue, while Hobby Lobby replaces the old Toys R Us down the street.

The city will continue to develop the Shaw business corridor, with more restaurants and retail stores planned to fill up the space around the new Costco.

“In 2020 we’re putting a lot of investment into that corridor. We’re going to get a new Starbucks, we’re getting a pizza joint down there, and we have a Veterinary hospital that’s opening up,” Haussler said, adding that revitalizing the area is an ongoing effort to ensure Clovis stays vibrant and attractive to investors.

Haussler said to be on the lookout for updates on the Sierra Vista Mall, which was purchased by national private mall operators Mason Asset Management and Namdar Group last year.

“One of the things we’re looking forward to is what the investors are going to do with the Sierra Vista Mall going forward,” Haussler said. “There’s a big opportunity there with everything that’s happening around it.”

Haussler added that retail would expand into the east side of town. A small shopping center with a gas station, Starbucks and a pizza place is planned to open near Clovis East High School.

Clovis is getting some industry as well.

Cabinet Connections, a valley-based cabinet manufacturer that sells locally and nationally, is accepting applications for positions ranging from production to sales for its new facility in Clovis.

The 80,000 square foot building is currently under construction off of Herndon Avenue and Minnewawa Avenue. The facility is expected to open in early summer.

In the spring the city will finalize its plans for a $21 million public facility, which includes a county library, senior activities center, health care clinic and a transit facility. The facility is planned for a site located on 5.7 acres of property on the north side of 3rd Street on Veterans Memorial Parkway, with construction expected to begin around summer or fall.

In an effort to alleviate traffic; the Clovis Rodeo is moving its entrance further south. The new entrance is located off Clovis Avenue and 7th Street. A new LED sign will be added to greet guests.

Rodeo patrons can also look forward to an additional day of wrangling as the event adds another day this year. The now five-day long event takes place April 22-26.

Meanwhile, the Clovis Roundup is making some updates of its own. The paper is bringing back its Get Fit Clovis monthly meet up. The event is designed to encourage community members to engage with others who are on a similar path to self-improvement. Look out for future updates in our paper and online.

Michelangelo’s Pizzeria: Twenty Percent off for Twenty Years of Loyalty