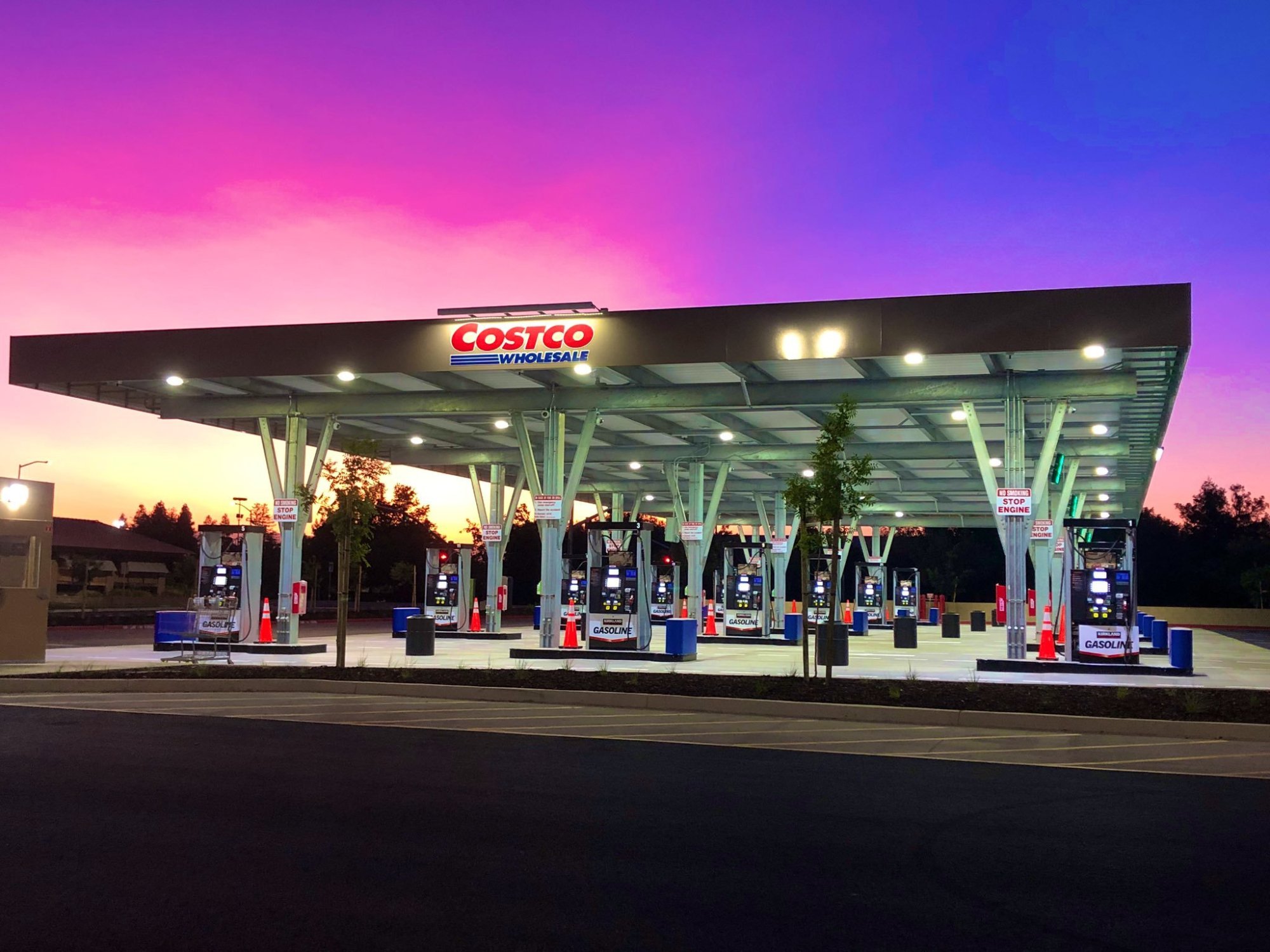 The walls are up along the brand new 150,000 square foot Costco in Clovis.

“It will be a full-fledged Costco just like all their other warehouses, this is their largest format store that I’m aware of,” said Clovis community and economic director, Andy Haussler.

Haussler said the new warehouse will be 50,000 square feet bigger than their old store off of Ashlan and Peach and will have about 30 fuel pump stations.

Costco owns the former building and is working on having another tenant come in.

Starbucks and Mod Pizza are looking to be neighbors at the new spot off Santa Ana and Shaw.

Haussler said the big box store is creating a snowball effect, bringing in other businesses and causing existing ones to look at improving their look.

“The private investment on Shaw has been significant. Not only do we have Costco, we have new hotels coming in and new businesses coming into vacancies,” he said. “Hobby Lobby announced it’s coming into the old Toys R Us on Shaw. We have four hotels being developed into this area.”

Hobby Lobby is expected to be completed by the end of the year.

Haussler says the old Kmart has found a user to take over its spot.

Shaw has seen its heyday of activities followed by lows that left storefronts empty.

“During the recession, things got hard, but the city stuck with their plans and worked with the property owners and investors to come alongside and make things happen on Shaw and is really exciting to see it come to fruition,” Haussler said.

As for Costco, traffic lights are being put up to accommodate all the extra cars that will be in the area. The grand opening is July 18 at 8:30 a.m.