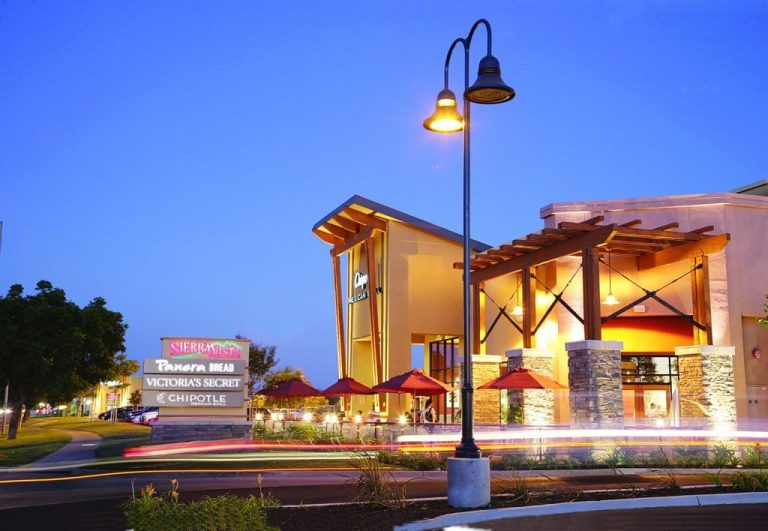 In a press release by commercial real estate firm Newmark Knight Frank (NKF), the $41 million deal was confirmed on Wednesday, July 31. The group is widely known for their investments.

Namdar Group in particular was referred to as “one of the largest private mall operators in the country,” in NKF’s press release.

This marks the second time in five years that Sierra Vista Mall in Clovis has been sold.

Sierra Vista Mall’s sale is another positive development in the area of Clovis and Shaw Avenues after Costco, Huckleberry’s and many more establishments are finding their way back to the Clovis area.