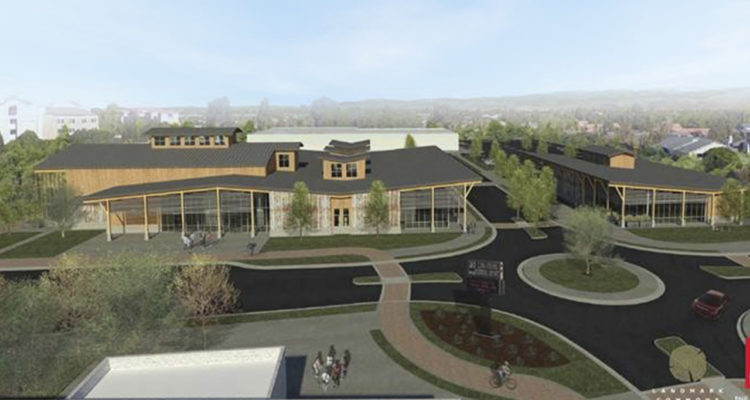 Plans for a bigger library and senior center in Clovis are advancing at a brisk clip.

The current senior center and library would move into the massive space on the northeast corner of Clovis Avenue and Third Street. The area would also host a bus transit center and office space.

The library, which is now a few blocks away on Fifth Street, would expand from 8,600 square feet to 30,000 square feet. The current library would convert to city office space.

The senior center would move one block from its 850 Fourth St. location and more than double to 25,000 square feet. San Joaquin College of Law has purchased the senior center space for future use.

Technically, the council will vote on the environmental impact report. A vote on the site plan will come later this summer. Construction could begin later this year and be completed by early 2020.