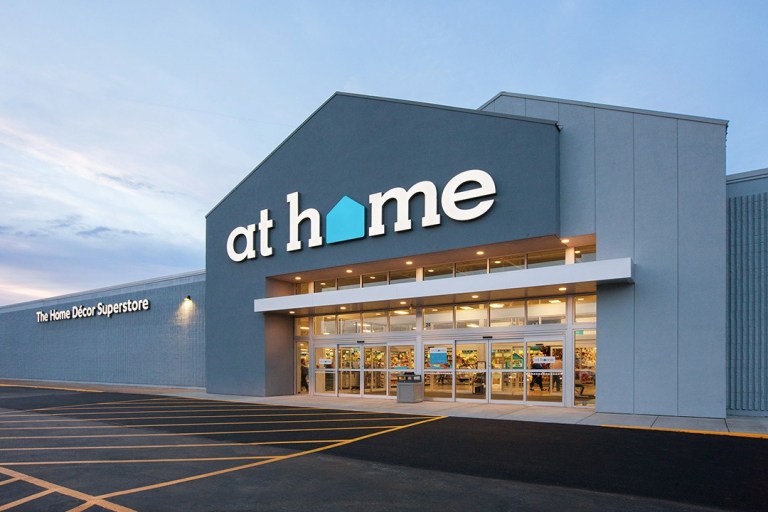 The former Kmart building has a new occupant and and it’s a store not many Clovis residents are familiar with.

At Home, a Texas-based home décor store, reportedly signed a lease on the former Kmart (at 1075 Shaw Ave) lot that has been vacant for the last nine months.

The chain isn’t widely known around the state, with only three locations in the entire state of California; Foothill Ranch, Riverside and San Diego. There are more than 180 At Home locations throughout the country.